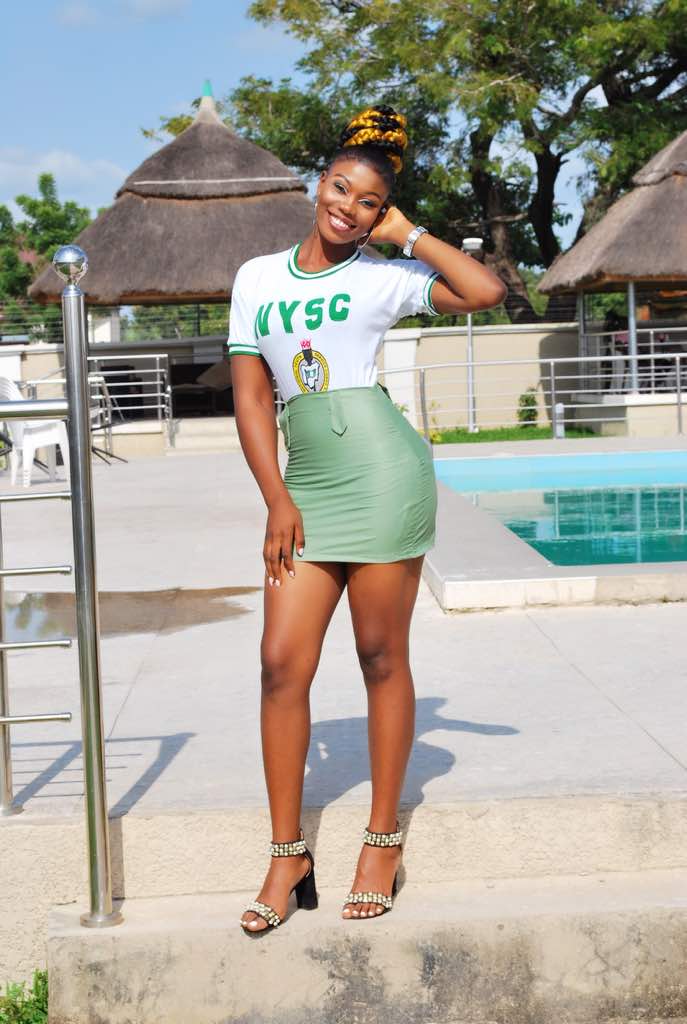 During NYSC, I worked in a predominantly male office and received some very awful comments about my career because I am a woman. Once one of my colleagues said he knows that I plan to get married after service and have kids so he didn’t see why I was bothering with work. How could he say that to me, what gave him the effrontery to use my gender to predict my future?

That environment was very toxic for me. I hated every day of being stereotyped for coming from the North. Oh yes, I am a northerner but I am so much more than that. I am a writer, an adventure seeker, a nature enthusiast, and a political scientist all of which I am great at. The irony about serving in the east is that I didn’t expect to face the same level of sexism, discrimination, and mansplaining that I experienced in the North but that is the problem with the world. The problem of great expectation only leads to disappointments, delusion, and disgust.

I think the worst one was when I went in to tell my former boss that I no longer wanted to work there. Then he asked me where I planned to work afterward. I said at some research agency which wasn’t the whole truth. I wanted to write but I decided not to tell him. Somehow, he got the idea that I had no drive to work and he felt I would get a free ticket to a good life when I got married, settled as a house-wife, and padlocked my certificate under my bed. In his opinion, if I did get a job, I wouldn’t be able to compete with the males there.

I can’t believe I am ranting about this in 2020