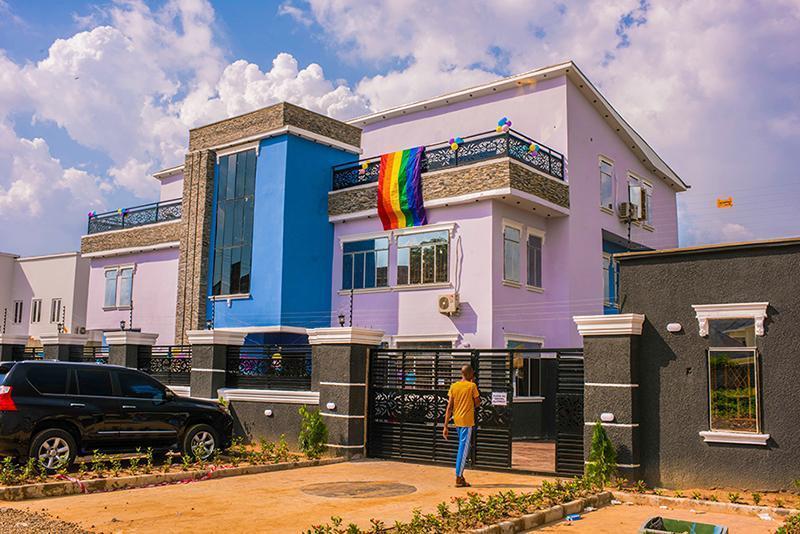 On the 2nd of October, 2021 Women’s Health and Equal Rights Initiative hosted an all-white cocktail event to commiserate the launch of her new office building. The event was held at the office location.

Ella, a community member, graced the occasion with an insightful spoken words rendition with a central theme on “Victory at last” which had a strong tone of victory, celebrating WHER Initiative.

The executive director of WHER Initiative, Akudo Oguaghamba, alongside Joseph Akoro Sewedo, a member of the Board, was on hand to take give background information and a testimonial of the organization from its inception, while a structured audio-visual storytelling content played on.

During the event, the attendees had the opportunity to take a tour around the building facilities and a recorded discussion was had with some of them which yielded varying exchanges of excitement and astonishment.  It also provided us with several ideas and suggestions as to how they would like to engage with the new space.

The event also witnessed an intricate and ceremonial dance performance by a dance troupe. 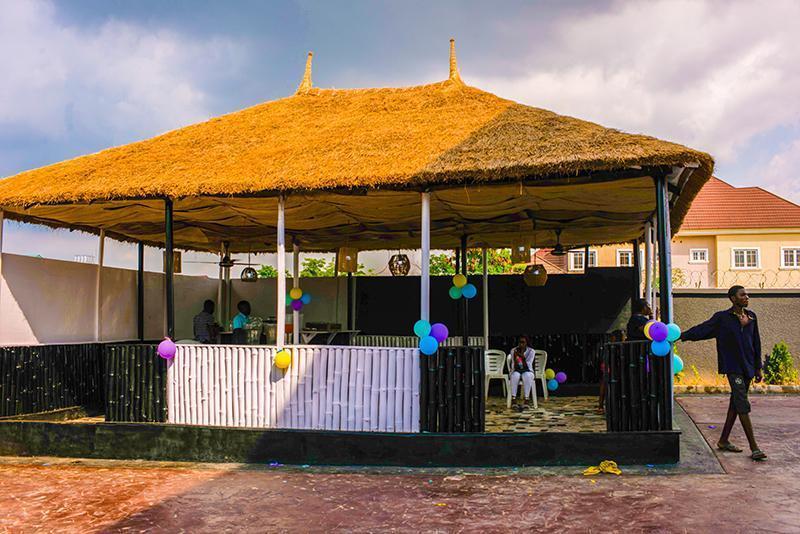 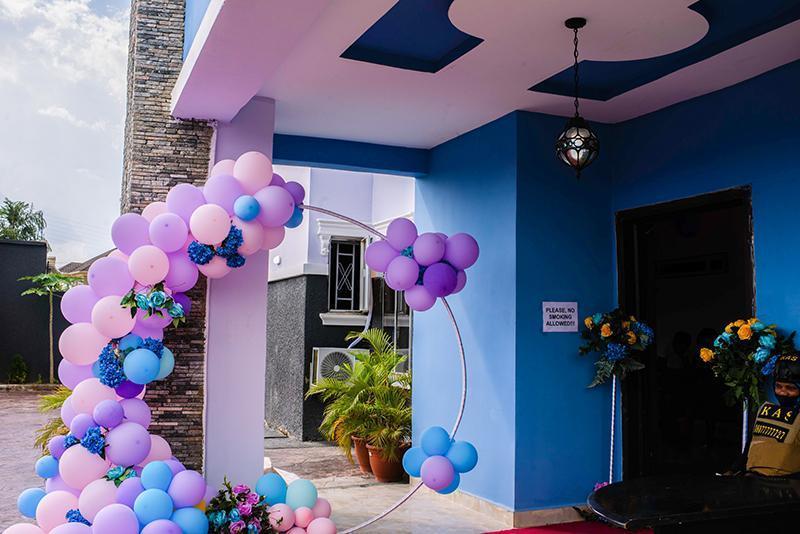 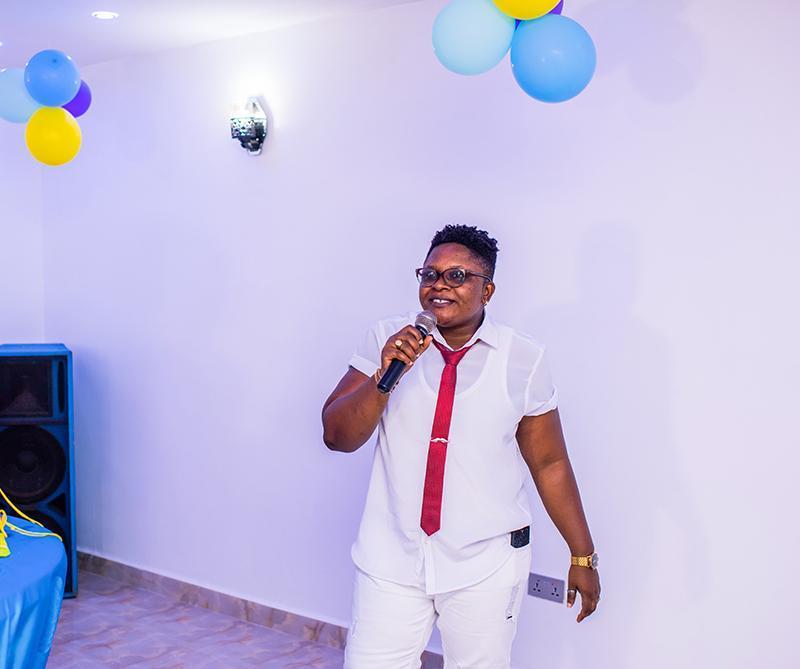 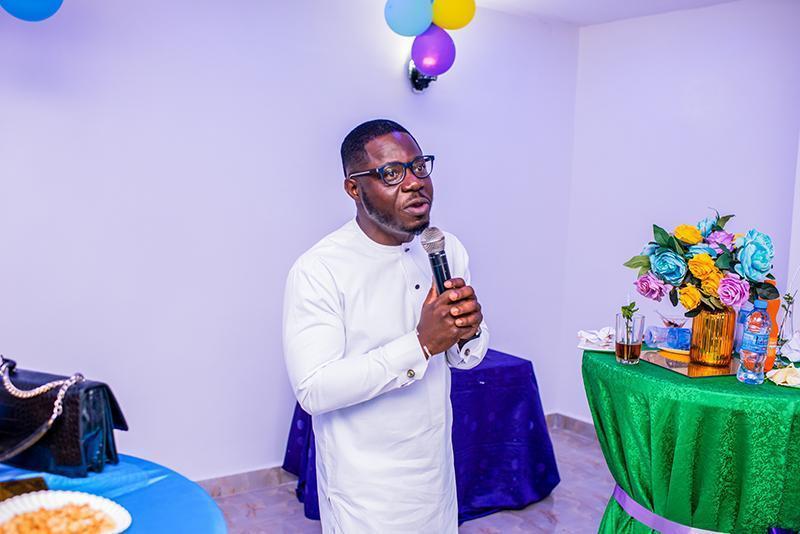 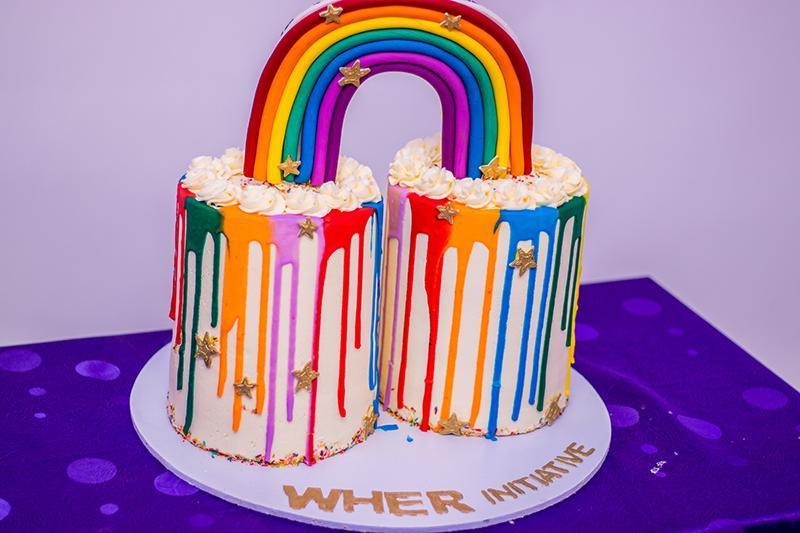 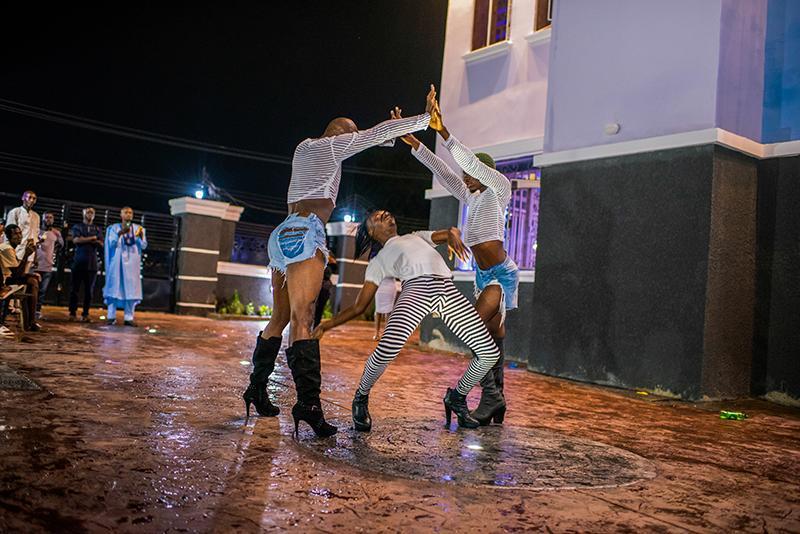 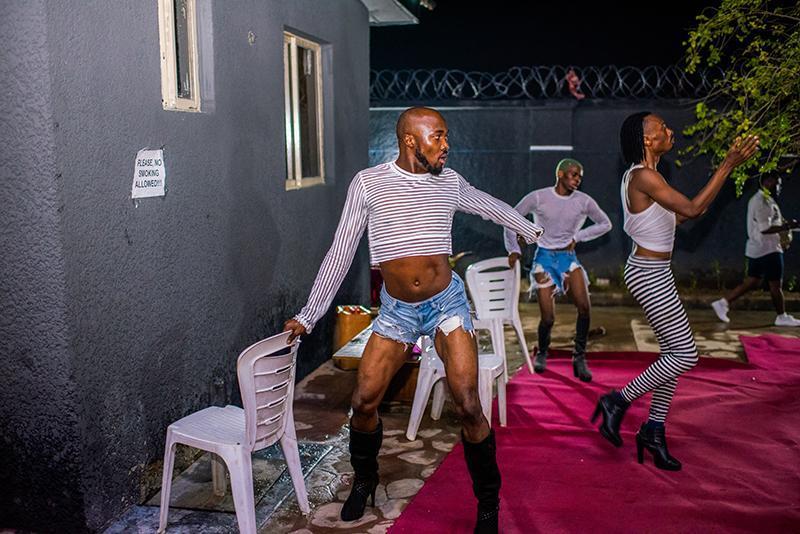 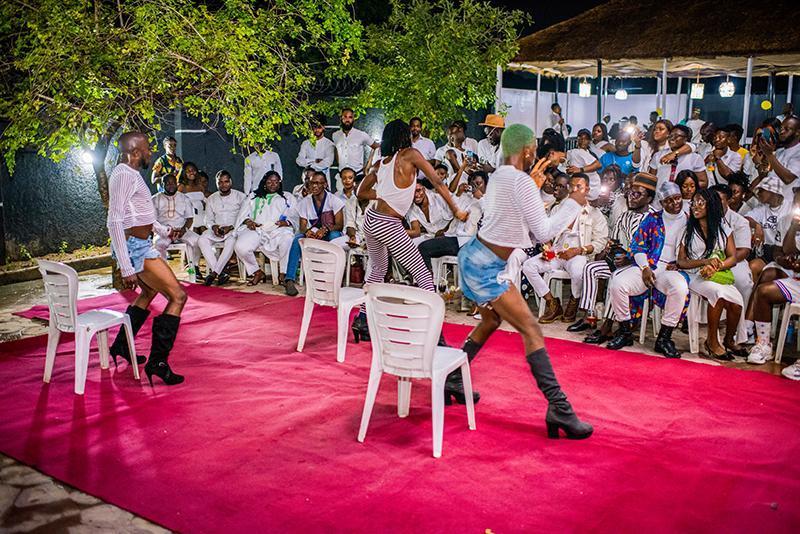 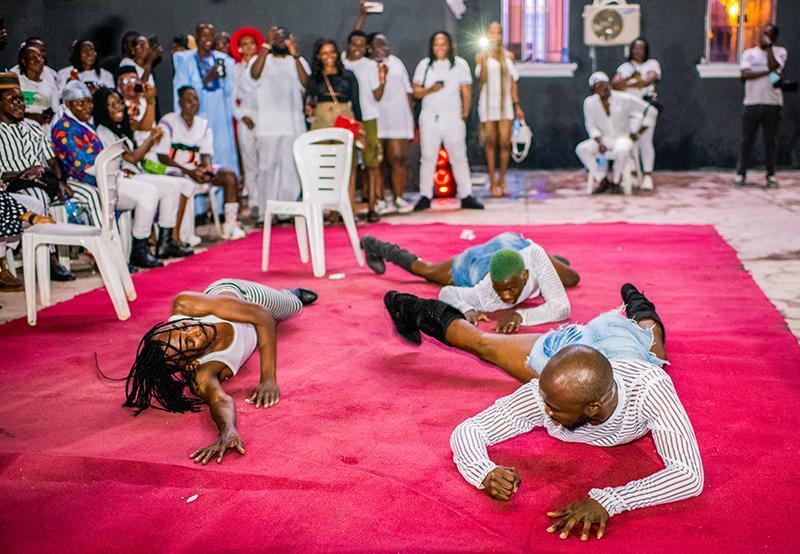 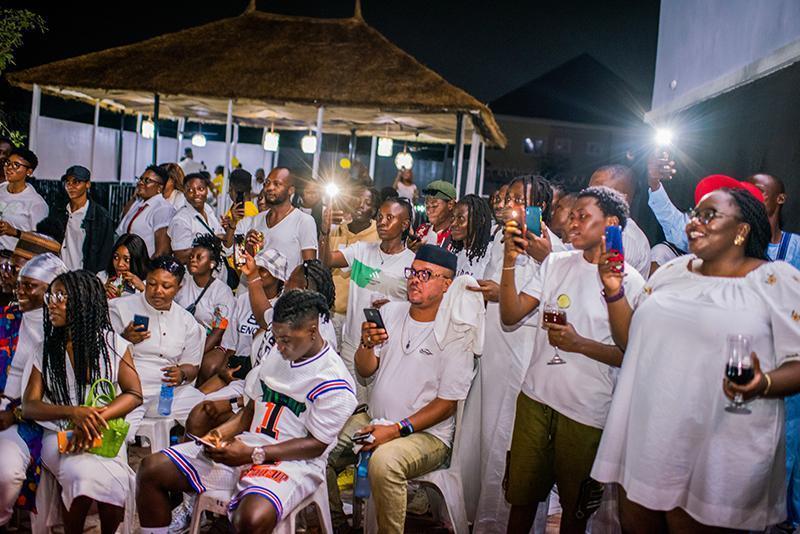 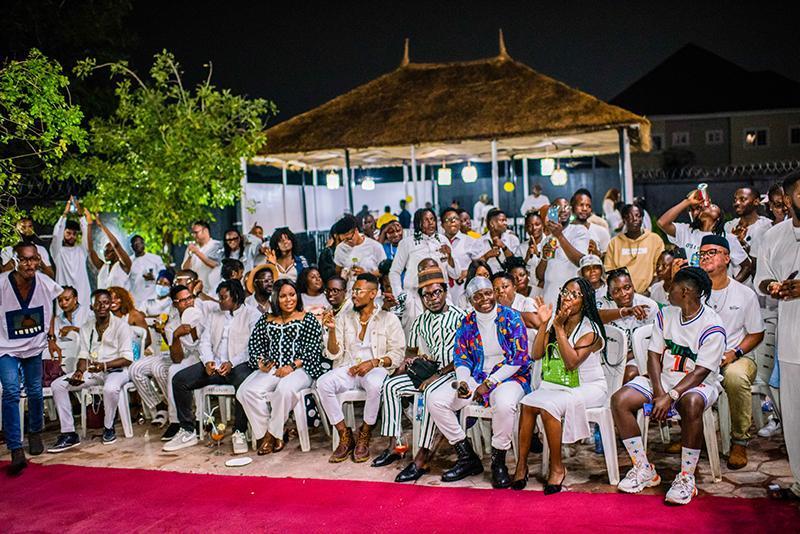 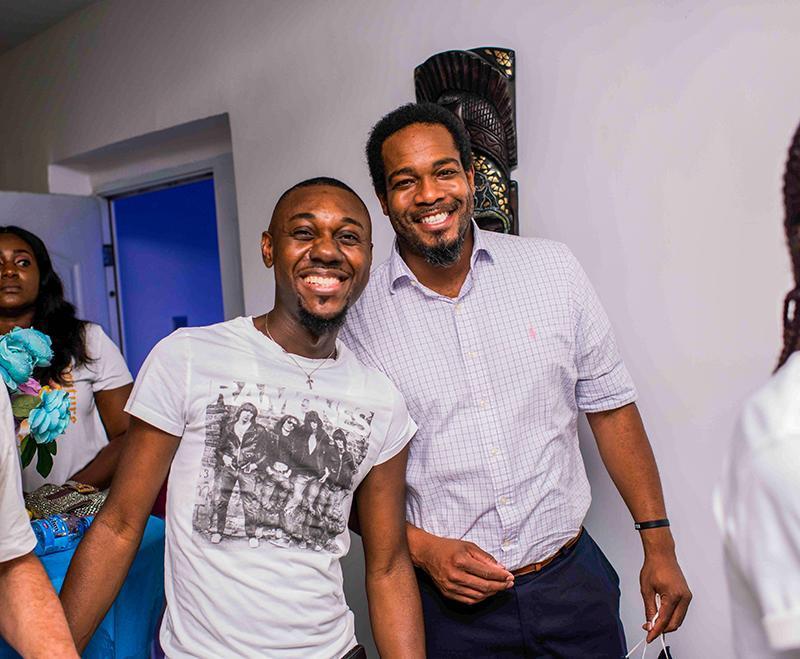 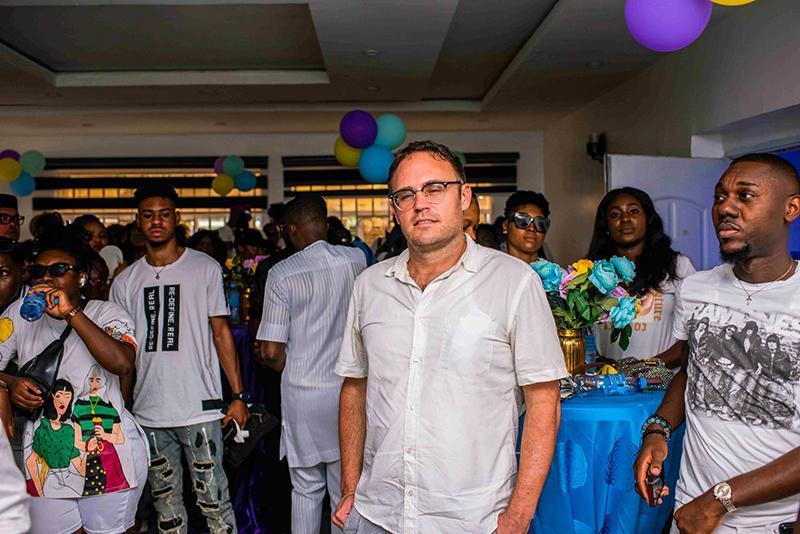